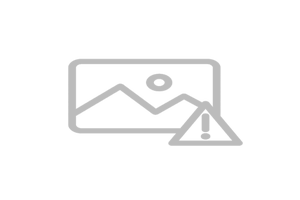 An object that the network is a tenant of Burger King fast food restaurant is for sale . Lease agreement signed until may 2035, extension options: from 2 to 5 years.

The property is located on a very busy transport route on Federal road B7.