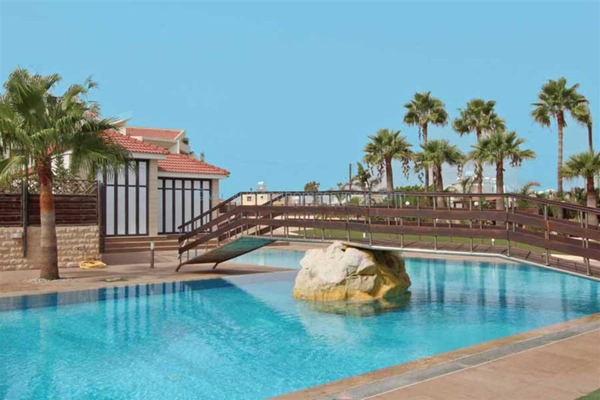 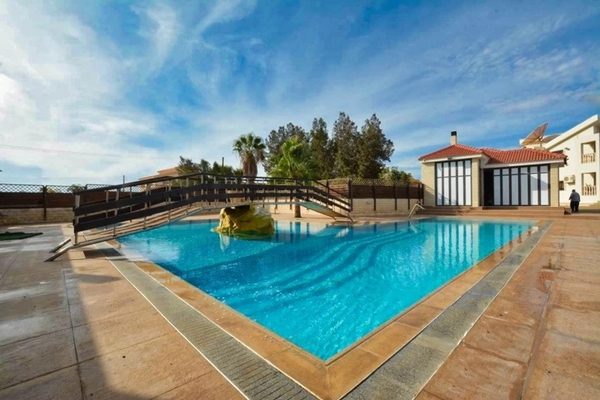 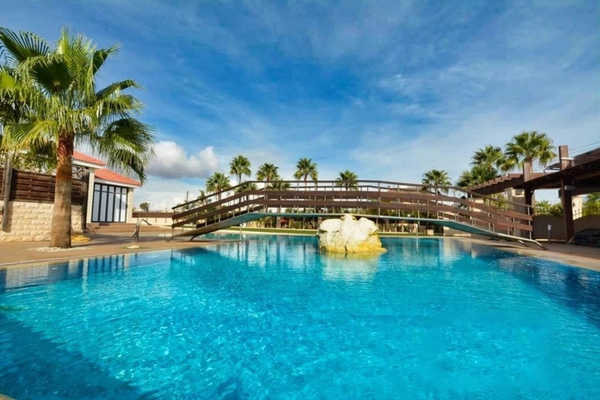 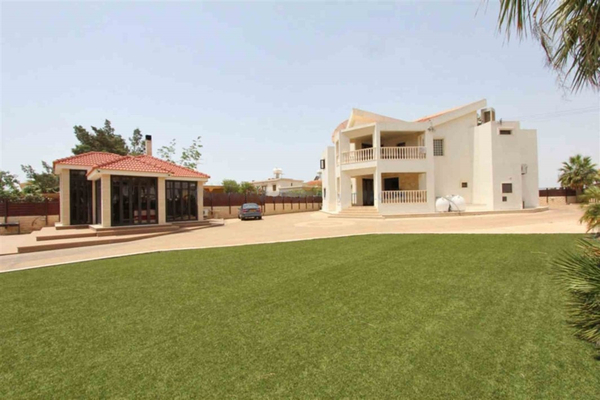 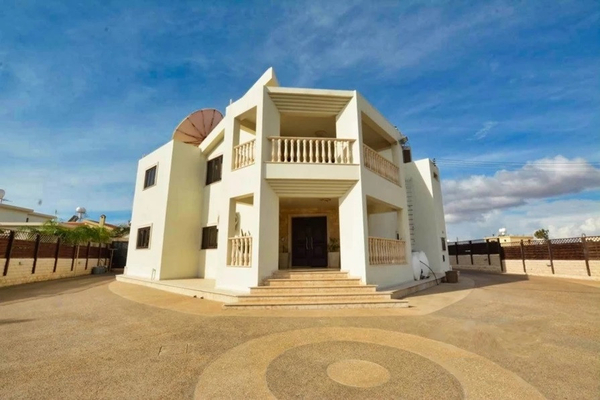 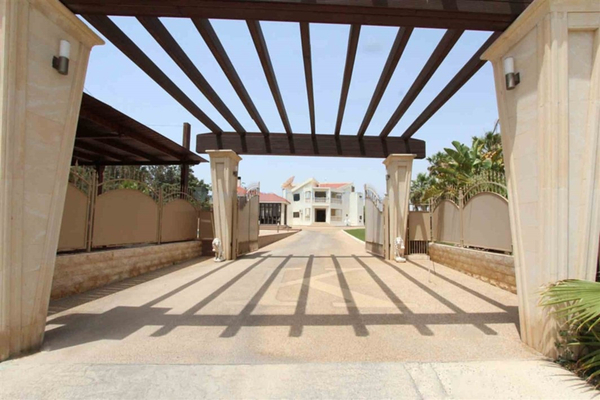 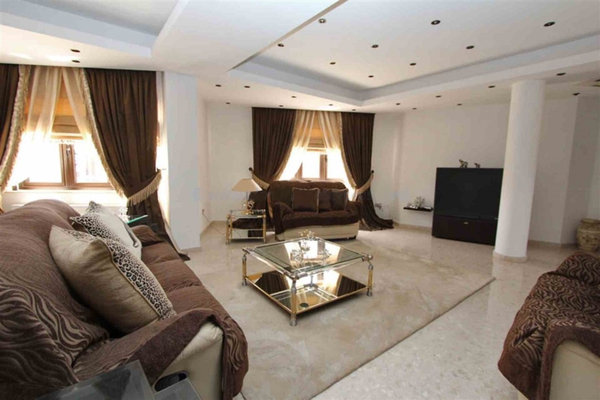 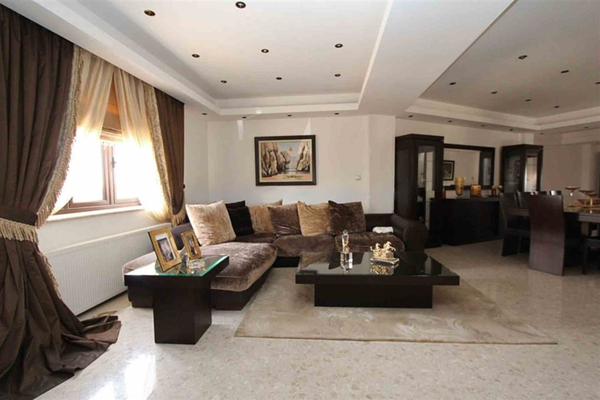 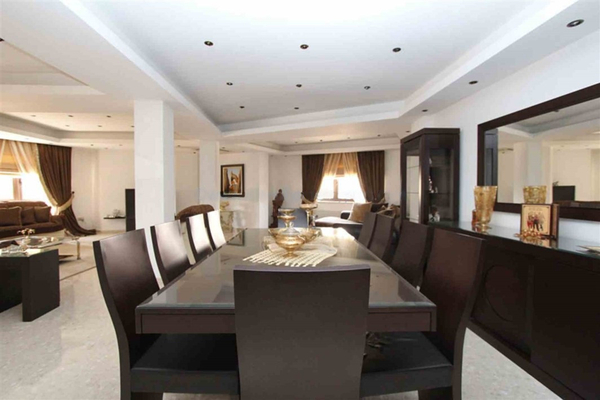 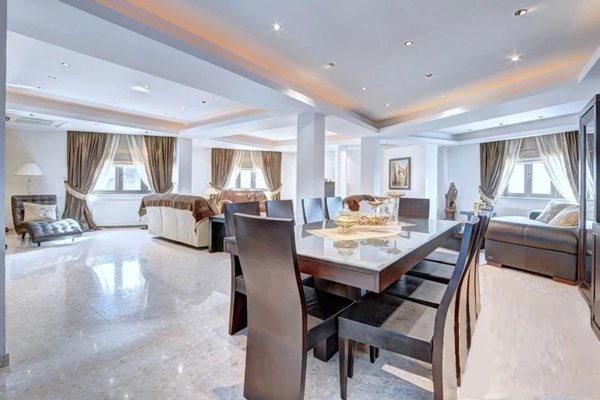 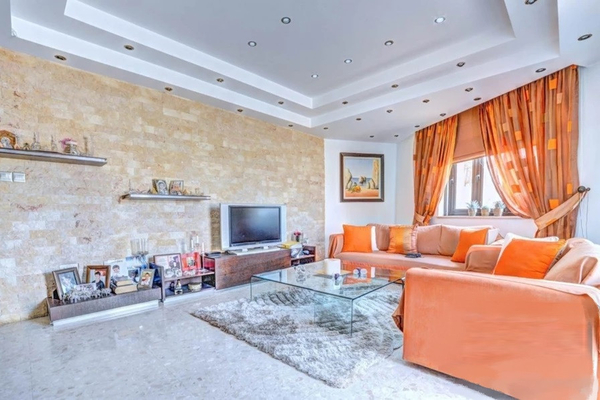 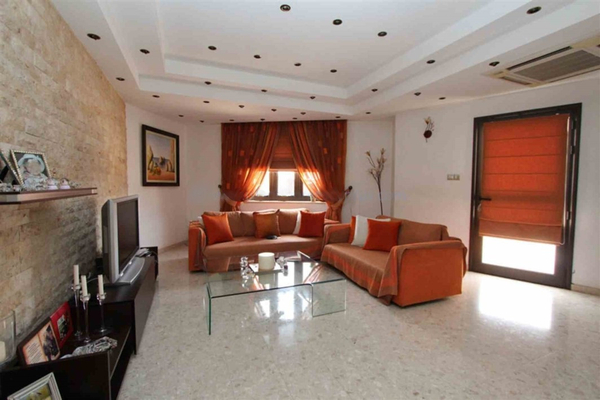 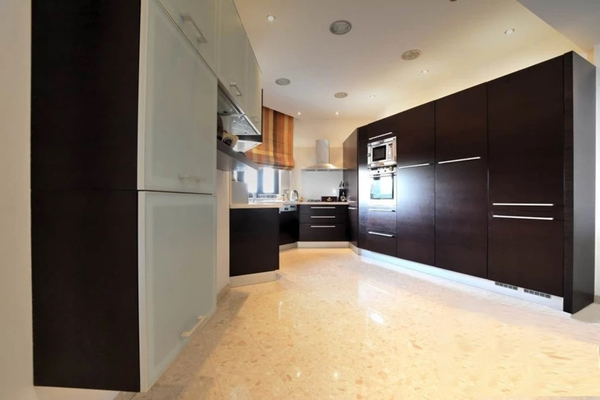 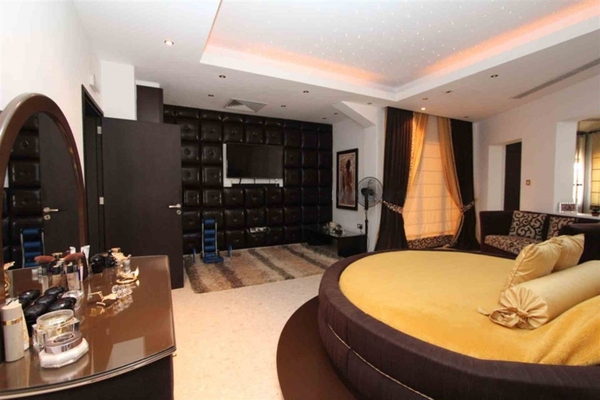 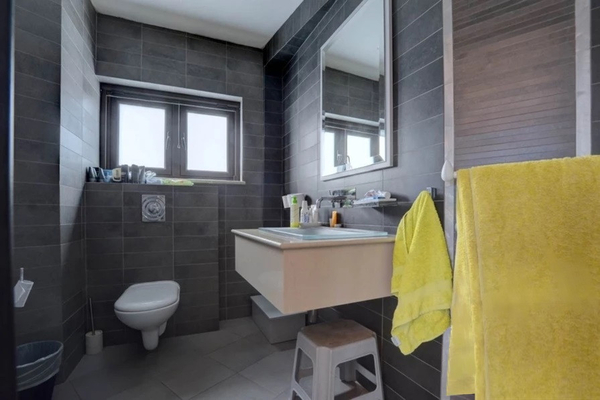 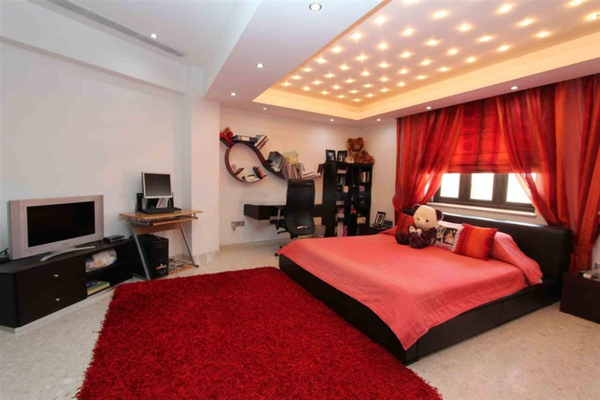 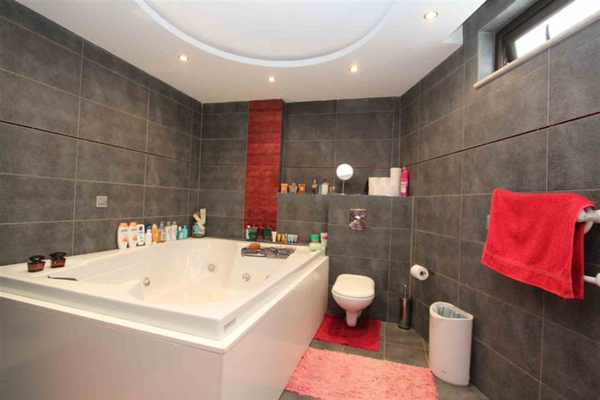 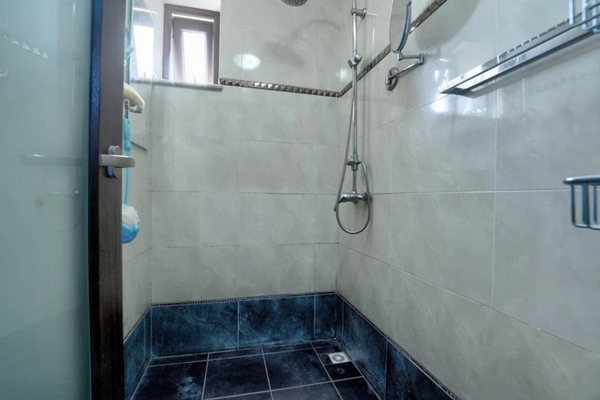 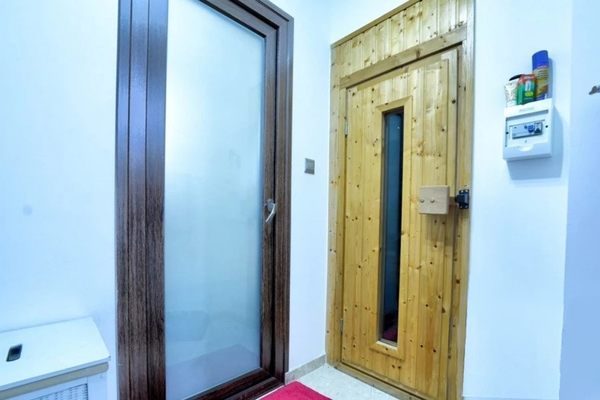 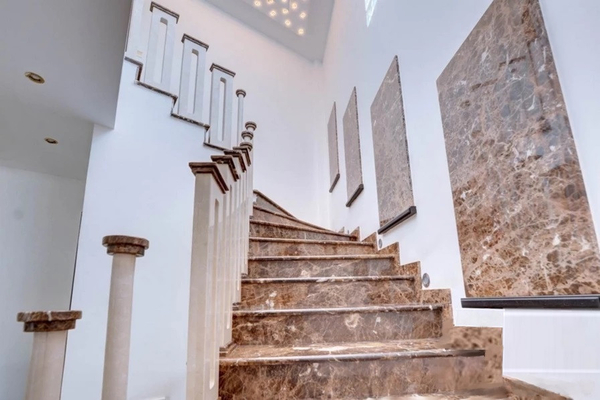 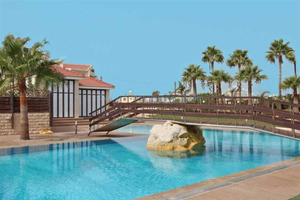 A luxury 4-bedroom detached villa in a quiet and beautiful area in Xylofagou village just a few miles away from the sea and a couple of minutes away from the centre of the village and all the amenities. The house was built in 2008 and it has a covered area of 550 sq.m and a huge plot of 2342 sq.m.

The house offers many facilities including a fantastic swimming pool of 22 x 17, with a bridge crossing over it, water features, shaded verandas and a fantastic pool house with retractable doors, air conditioning, fireplace, kitchen and living area!

The main house has four En-suite bedrooms, a walk in wardrobe, sauna, 2 kitchens, an office and even an upstairs veranda with underfloor heating, and fantastic sea views! There is separate guest house to the back of the main residence, with yet another fully equipped kitchen, living area, BBQ area and maids quarters. There are also two garages which can be accessed and exited from both sides.

Xylofagou or Xylophagou is one of the so-called Kokkinochoria and it is a village of the Larnaka province. In its current location, it is over 200 years old, while the inhabitants of the village are now over 7000.

Xylofagou has many beautiful churches and chapels such as the chapel of Panagia Evangelistria, the church of St. Georgios the patron saint of the village built in the 16th century outside of which stands the "monument of heroes, dead and missing" and the ancient church of Saint Dimitrios that was built in 1979 and the newly built church of St. Stylianos, which was inaugurated in September 2013.

In the village of Xylophagou there are the caves, of which the most impressive is the cave of "Eglezou" and the cave of "Agioi Saranda", which took its name from the Holy Saranda Martyrs, the frozen lake of Sebasteia. The submarine cave "Mavros Spilios". In addition, the village has a tower Pýrgos tis Xylofágou with a breath taking, panoramic and magnificent view.