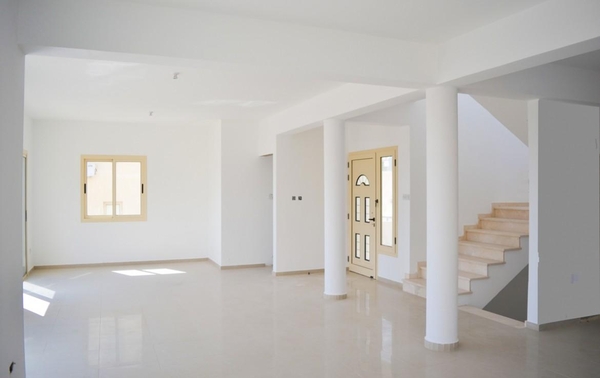 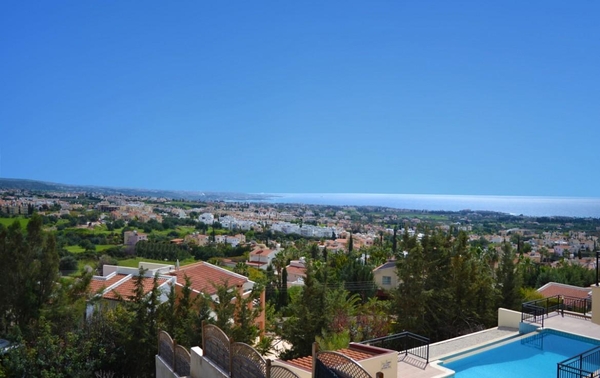 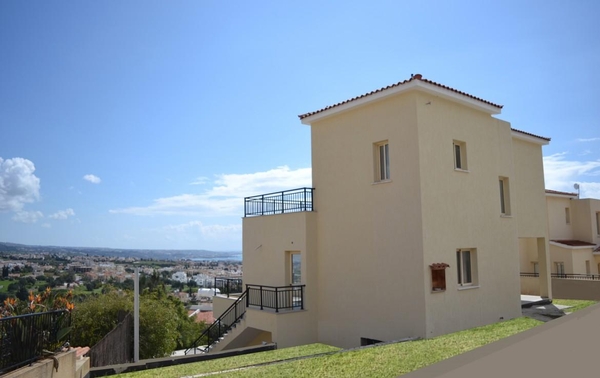 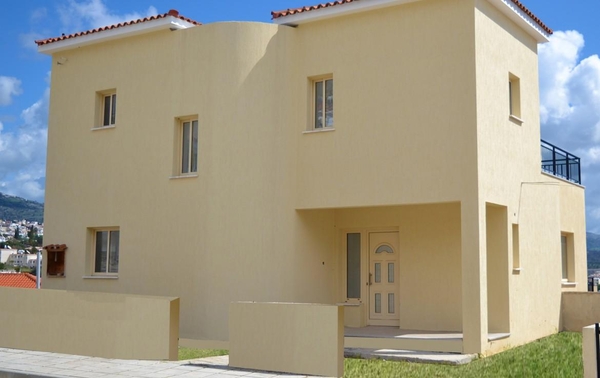 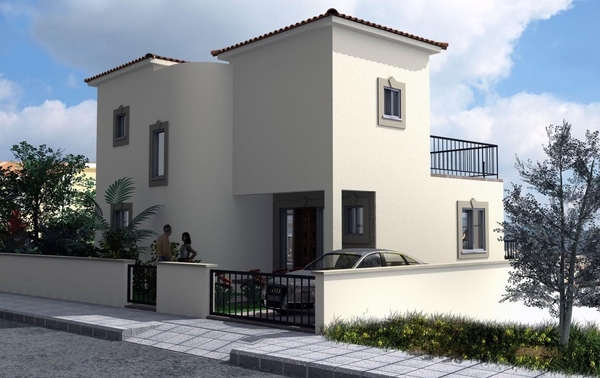 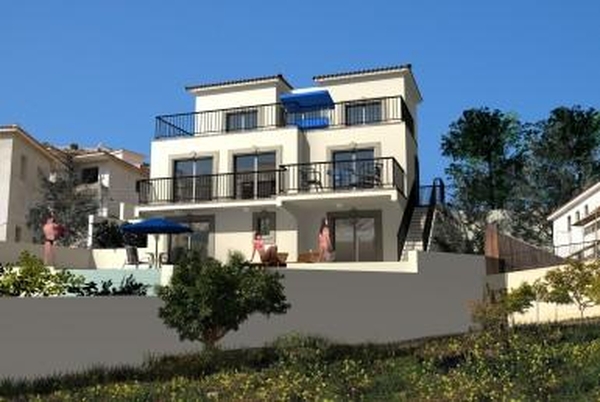 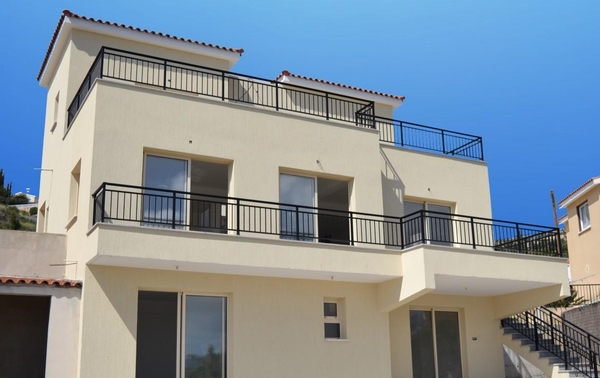 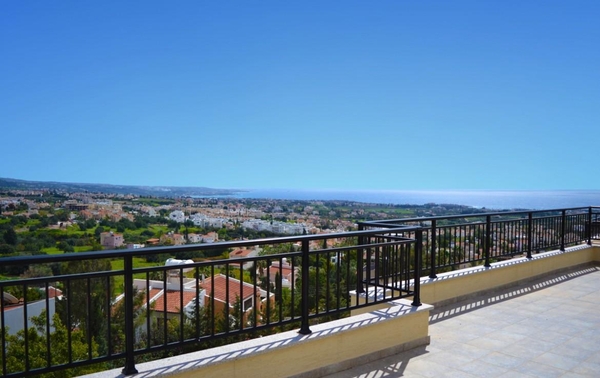 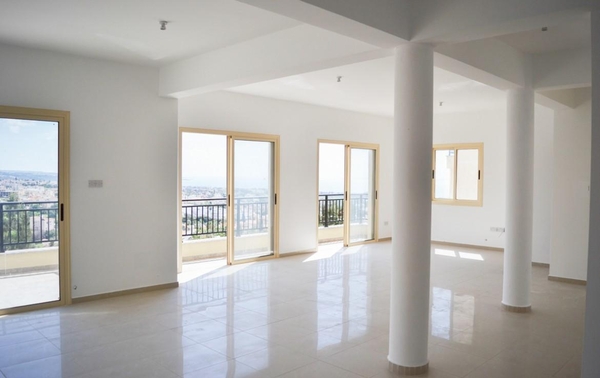 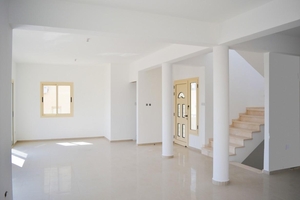 Designed to take full advantage of the magnificent sea views, this stunning 4 bedroom villa has been completed to the highest of standards.

Located in a quiet residential area, the villa is near to a wide variety of facilities and is a mere 5 minutes from the sandy blue flag beach of Coral Bay. 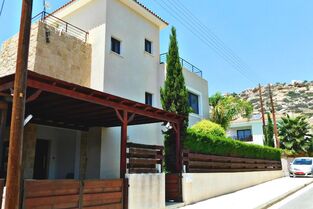 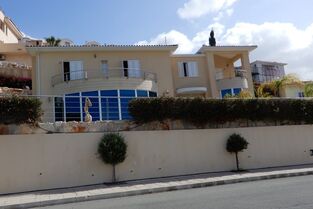 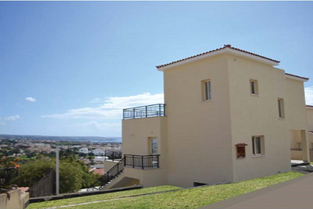 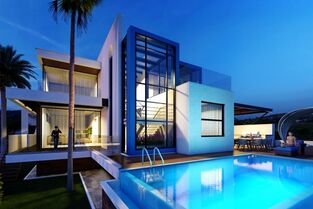 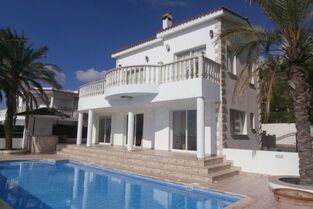 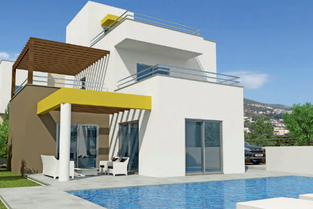 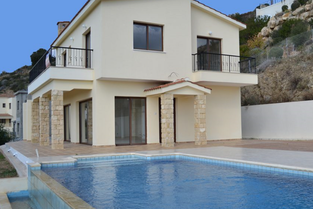 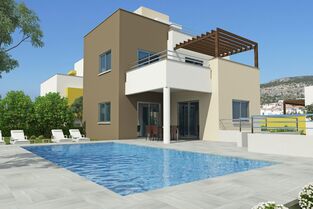 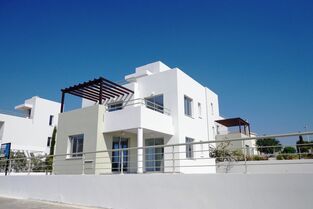 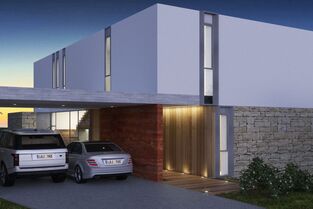