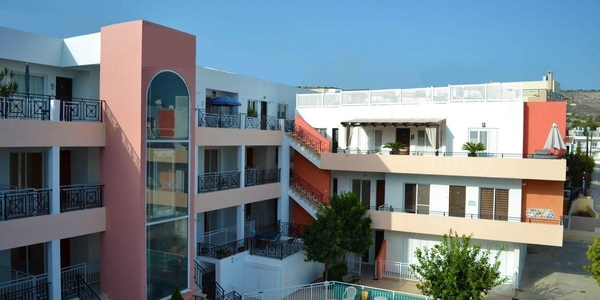 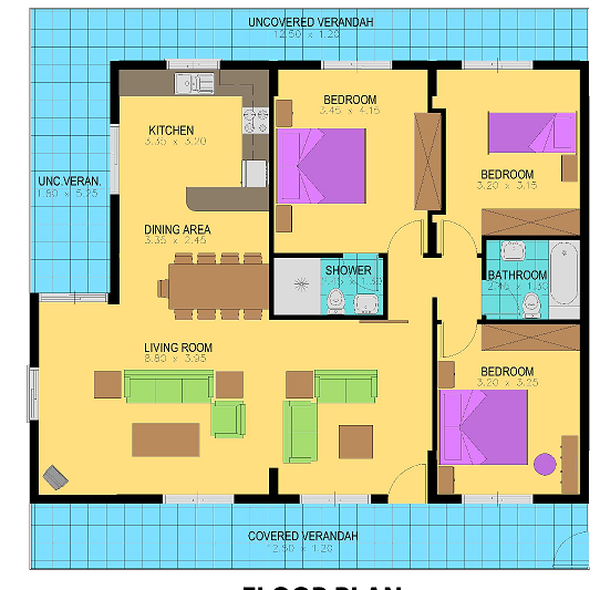 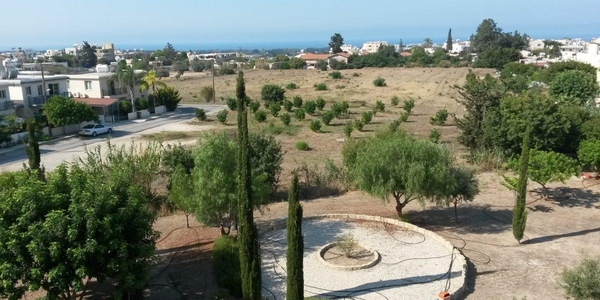 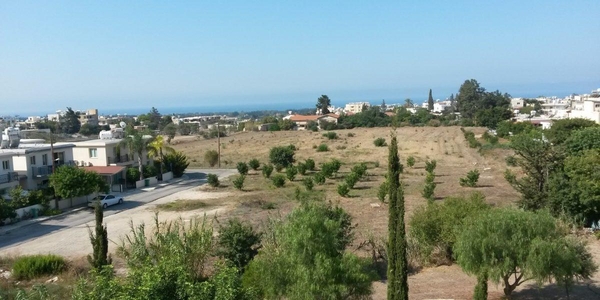 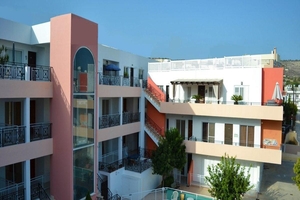 The apartment benefits from a large private ‘L’ shaped balcony with sea and mountain views.

The complex is within easy walking distance to the village centre and all facilities. 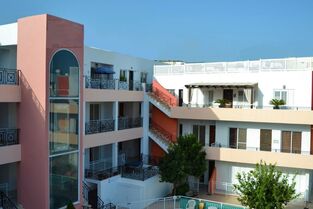 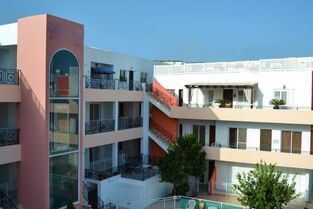